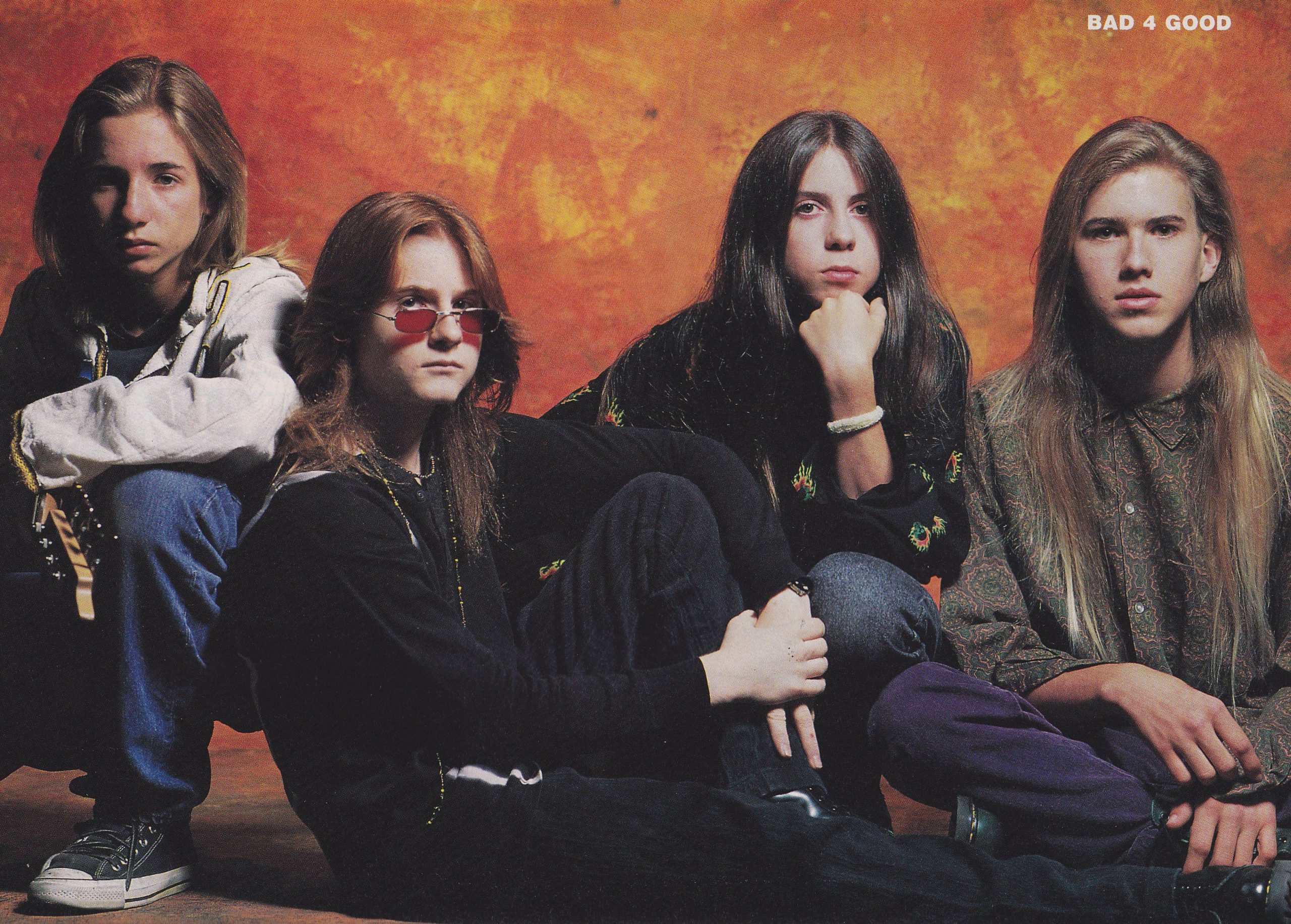 Under Vai’s guidance, the band released an album in 1992 called “Refugee” and the single “Nineteen”, the video for which was featured on MTV for some time.

After the band disbanded, Wackerman went on to play drums for Bad Religion, and now for Avenged Sevenfold, Young plays drums for the band AI, Cooksey has had a successful career as a voice over artist and also returned to his roots to play in Los Angeles country and western bands.